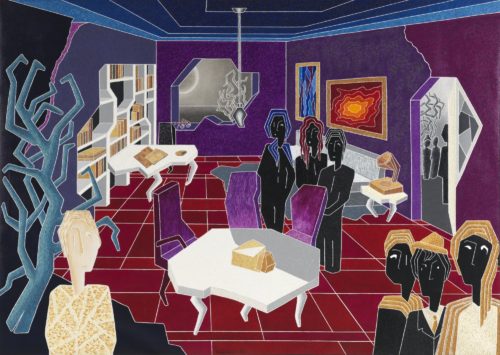 da una poesia di / from a poem by
wislawa szymborska

THE SUICIDE’S ROOM
I’ll bet you think the room was empty.
Wrong. There were three chairs with sturdy backs.
A lamp, good for fighting the dark.
A desk, and on the desk a wallet, some newspapers.
A carefree Buddha and a worried Christ.
Seven lucky elephants, a notebook in a drawer.
You think our addresses weren’t in it?
No books, no pictures, no records, you guess?
Wrong. A comforting trumpet poised in black hands.
Saskia and her cordial little flower.
Joy the spark of gods.
Odysseus stretched on the shelf in life-giving sleep
after the labors of Book Five.
The moralists with the golden syllables of their names
inscribed on finely tanned spines.
Next to them, the politicians braced their backs.
No way out? But what about the door?
No prospects? The window had other views.
His glasses lay on the windowsill.
And one fly buzzed—that is, was still alive.
You think at least the note could tell us something.
But what if I say there was no note—
and he had so many friends, but all of us fit neatly
inside the empty envelope propped up against a cup. 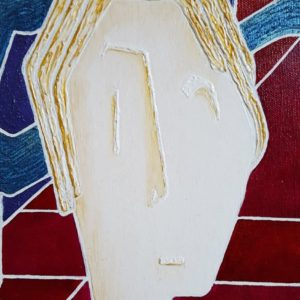 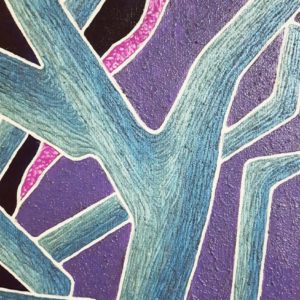 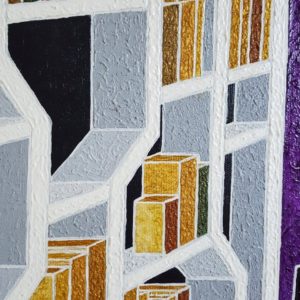 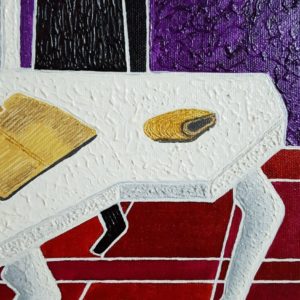 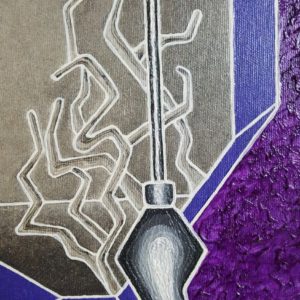 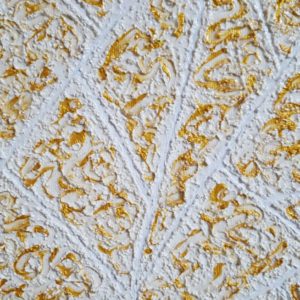 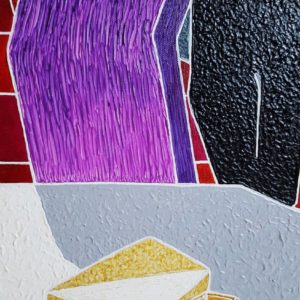 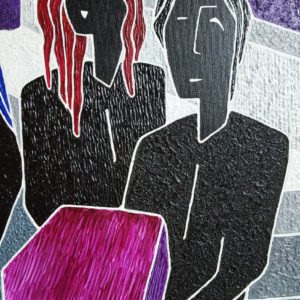 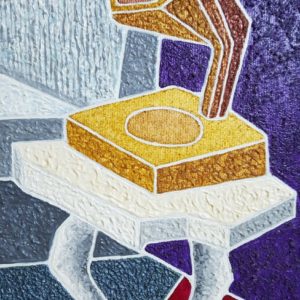 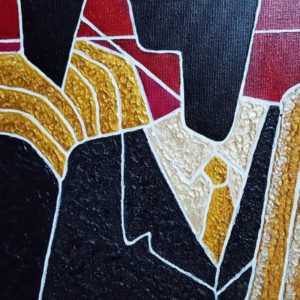 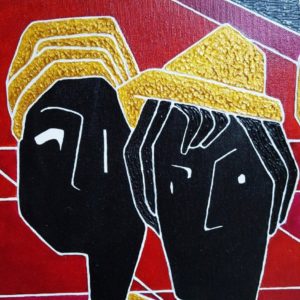 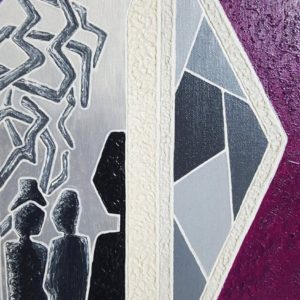 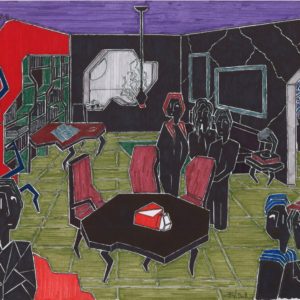 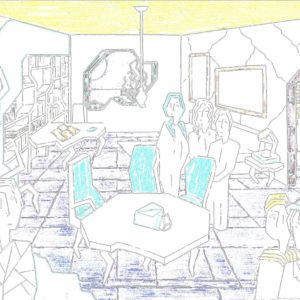 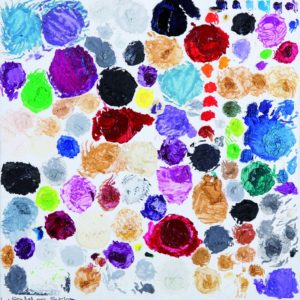 alcune foto durante la realizzazione / some pictures during the execution 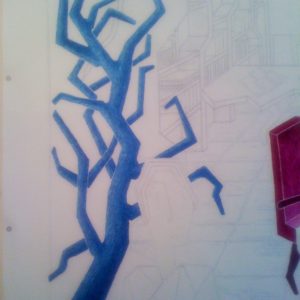 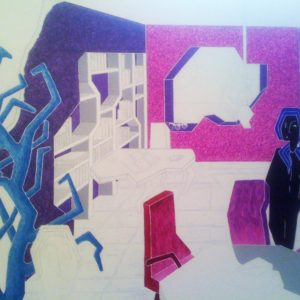 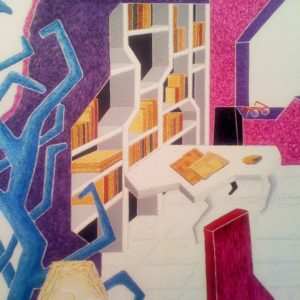 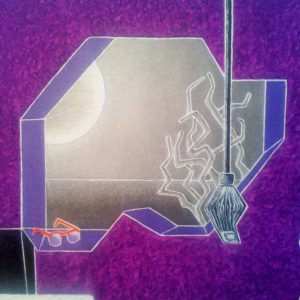 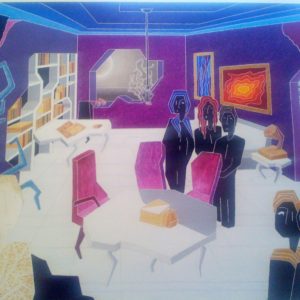 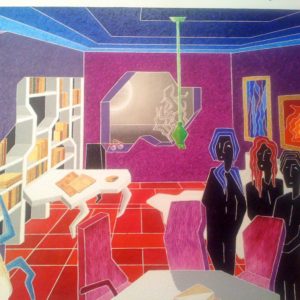 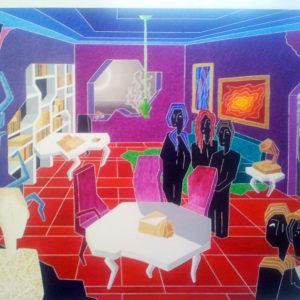