For Visalli, the encounter with art takes place in old age, exactly at 49 years and in a precise moment: October 11, 2009.

Previously, for over thirty years, he dedicated his life to the Drawing, Architecture, Design, up to make it an entrepreneurial activity.

Born on 18 December 1960, as early as 1977, at the same time as high school studies, he began working as a draftsman in various design offices and Construction companies. This activity also continued during the degree course in Architecture at the University of Rome, which he attended until November 1981, when he moved to Los Angeles.

Here he remained until April 1985. In this period he collaborated with various studios and design companies, first as a draftsman / designer, then as a Project Manager.

The return to Italy involved quite a few sacrifices on the level of private life. While from the professional point of view, the period spent in California allowed him to acquire a remarkable multidisciplinary preparation, thanks to the interaction between work and university studies.

He also had work experience as a public employee. n 1985, he was hired by the Italposte company (Italstat group) to coordinate a work group involved in the design of Post Offices and Postal Mechanization Centers. In 1986 he moved to the Works Office of the Ministry of Posts and Telecommunications, where he remained until his resignation in 1988, carrying out the same activity.

March 1987 is the first Design Company, the “Visalli TechnoArte s.r.l.”. To which, a few years later, Ital Engineering s.r.l. and the Archetipo Progettazioni Generali s.r.l.

The early years of 1987, with the first major projects carried out on their own, were certainly marked by reports of great professional esteem, which later became friendship, with Arch. Nevio Bottura and the Geom. Carlo Morelli of the Società Autostrade. Precisely for this company he began developing a significant project related to the “Plan for Humanizing the Motorways”.

The Autostrade Company will remain a constant throughout the twenty-year course (from 1987 to 2007). For them he has developed many designs and created countless “building models” that still represent the quality standard distributed throughout the national network, especially for motorway toll booths. The same goes for the Naples ring road, which has replicated the models designed by Visalli.

In the period from 1987 to 2007, through its companies, Visalli coordinates, directs and develops over 350 projects of countless types, intervening in various sectors: Building, Road and Rail. It elaborates preliminary, definitive and executive designs, in the Architectural, Structural and Plant Engineering fields, making use of the collaboration of many extremely qualified professional figures among Architects, Engineers and Designers. One above all the Eng. Pasquale Cocomello, in a great professional partnership and friendship.

The positions acquired are mainly of Public Works, coming from primary customers such as: Ministry for Cultural Heritage and Activities; Autostrade per l’Italia s.p.a. Tangenziale di Napoli s.p.a. Italferr s.p.a. Bonifica s.p.a. Spea s.p.a. In addition to many Construction Companies and other Private Companies, such as the Impresa Fratelli Dioguardi through the then Technical Director Arch. Salvatore Bono.

Very important for Visalli were also the projects concerning the Redmptoris Mater Seminars made in various countries abroad for the Family Foundation of Nazareth, which will remain in him as an indelible experience.

In the first months of 2008, it transformed its three companies into a single structure, even if already in 2007, in the midst of entrepreneurial development, the idea of abandoning the profession began to mature. What he decides to implement towards the end of 2008.

After a year, just in October 2009, he begins a new life dedicated to art expressing it mainly in the pictorial field.

At the end of 2012 he also developed another artistic project, parallel to the main one, called “Inside Mondriaan – Transposition of an Abstract Vision”, to which he devoted himself elusively as a personal study and research activity. Starting from the paintings of the abstract period of Mondrian, he elaborates them in new three-dimensional matrices which he then applies in the Architectural field with various compositional combinations, passing through Painting, Sculpture, Design and Installations.

The same research also applies to works by “Hilma Af Klint” and “Josef and Anni Albers”, elaborating projects in the Architectural field.

This website mainly illustrates the work it is carrying out in these years and in constant evolution. 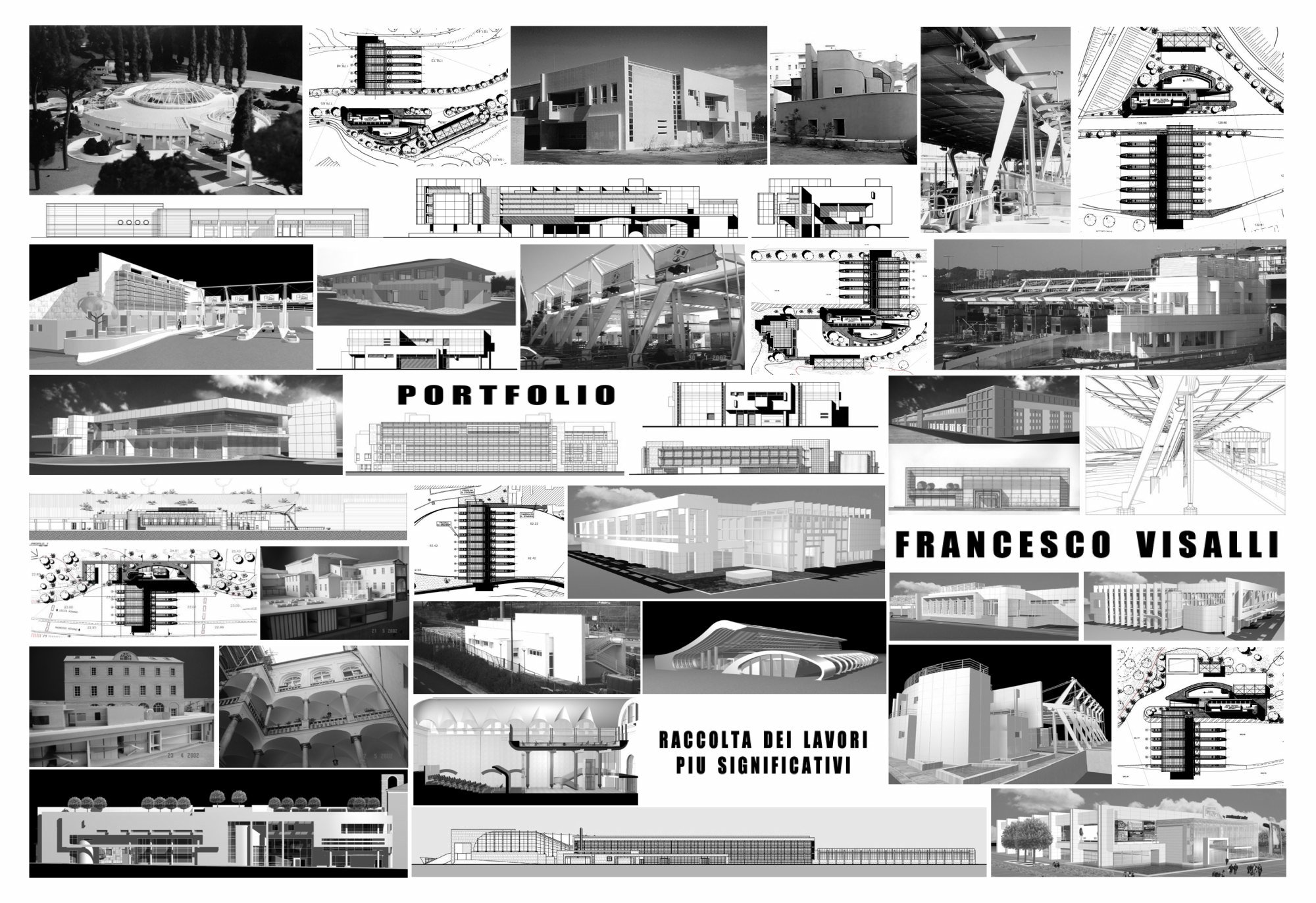