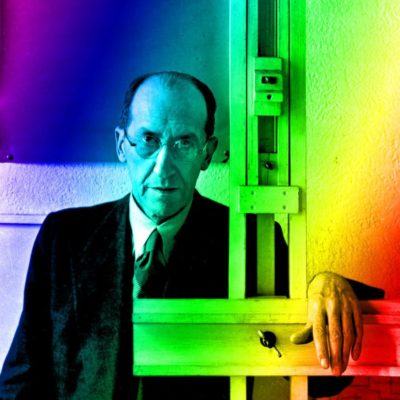 The INSIDE MONDRIAAN project was also developed through consultation of a series of books, in particular:

the complete works of MONDRIAN by Maria Grazia Ottolenghi, from the series Classics of Art published by Rizzoli Editore, Milan

But above all, the source of more research and data acquisition, was the SNAP-DRAGON site
Special thanks to Nick Blackburn, the owner of the portal.

Encoding of the original Paintings

Classification code for original work as listed in the “Catalogue Raisonné” by Joop M. Joosten

Encoding of the Processing

Numbering System for the project INSIDE MONDRIAAN

D – opposite scale of gray