What I want to describe now is the evolutionary journey completed on a single sample work, known by me as “work zero/zero”.

The original work that I chose to use for my pilot study was the same one that had attracted my attention over the course of a whole year. This was the image reproduced on the cover of the catalogue for the “Perfect Harmony” exhibition at the Vittoriano in Rome, and which is shown on the following page.

What follows here are a number of graphic images I generated on the computer, based on various sketches executed by hand.

They therefore lack the qualities of warmth and depth that only painting can bestow, but they give a general impression of the final result I wish to achieve subsequently in my canvases.

I would also like to highlight some of the verbs which characterise this study:

The recurrent task carried out on every one of the images I have developed is the process of inversion.

So, as in Mondrian’s original work there is always a union of opposing elements, in the form of vertical and horizontal lines, I wished to see what would happen if I looked at the entire work from the opposite side. Like the back of a coin, or the dark side of the moon, I wanted to see the hidden side of Mondrian’s brilliant work.

Looking at the front and the back at the same time, I observed exact opposites. It was like the artistic and individual progress of Mondrian, moving from realism to an opposing abstraction, which he used to represent the essence of reality.

Another recurrent device was that of expansion, rather like looking at the original works through a magnifying glass.

Therefore, each of the images I developed involves the creation of a picture with measurements twice the size of those in the original, in some cases three or four times larger, and even, in the last work chosen, almost nine times larger.

There are a few exceptional works which, for technical reasons involving access to large-scale canvases, need to have their short sides restricted to a maximum 2 metres: without, however, prejudicing the overall proportions of the work. So, for just a few of these, the pictorial work will be a bit less than double the size.

I have attempted to distance myself as far as possible from my own artistic personality, trying to respect very precisely the original work by Mondrian, but I cannot eliminate myself completely. So, inevitably, there is a touch of the personal in the images I have developed.

As I have already said, this project should not be seen as a “re-examination” of Mondrian, but rather as a study in depth, and a possible form of evolution. 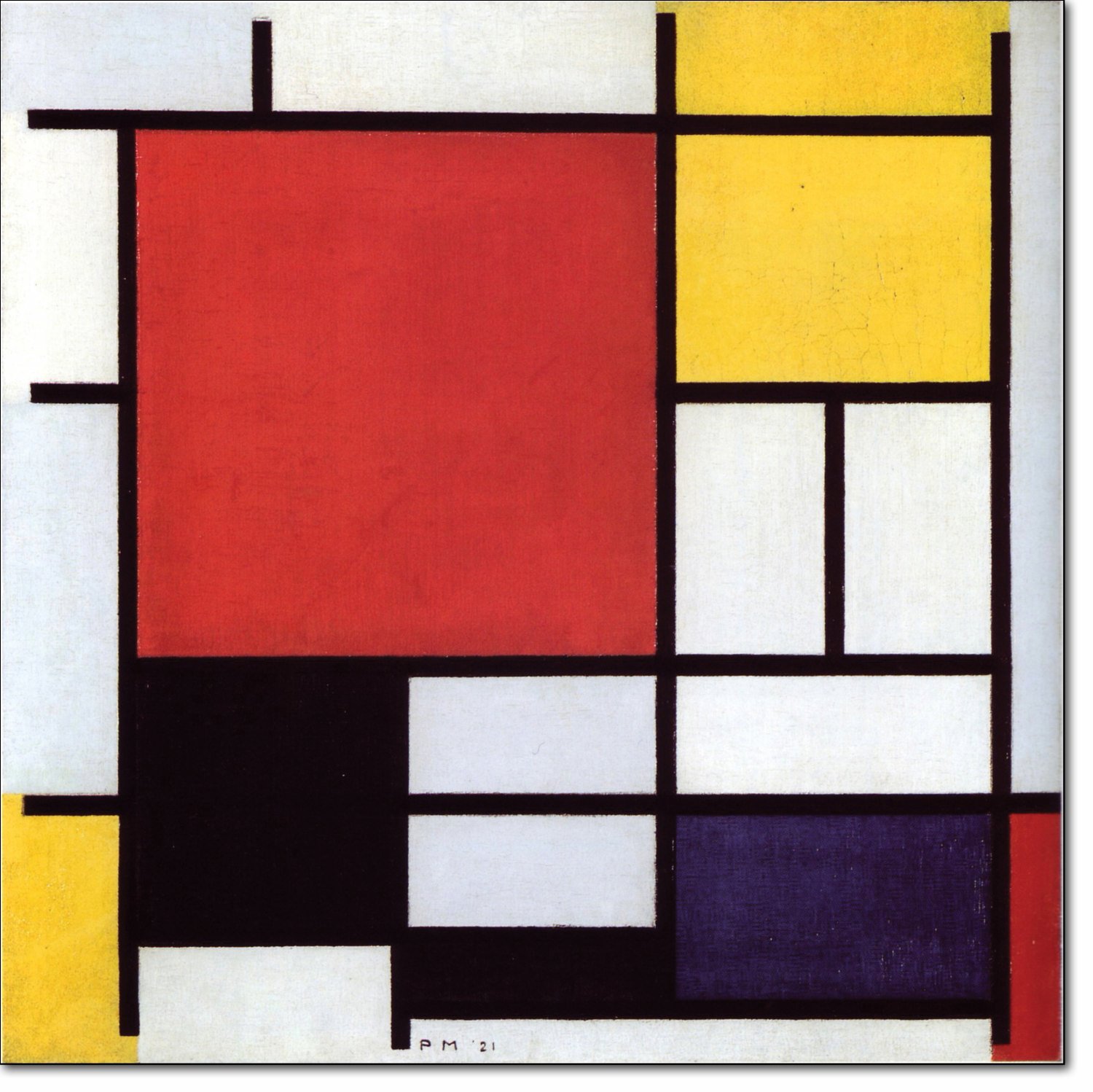 CLICK ON IMAGE BELOW TO SEE THE PROCESSING OF EVERY DETAIL 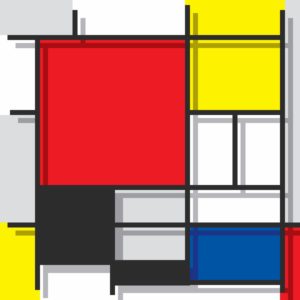 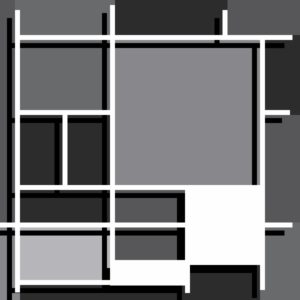 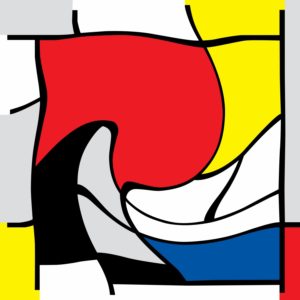 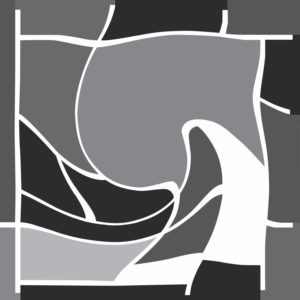 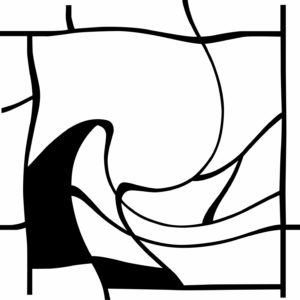 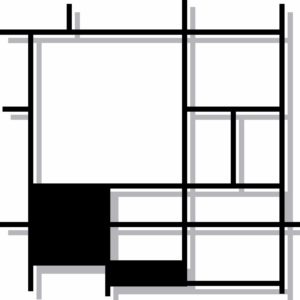 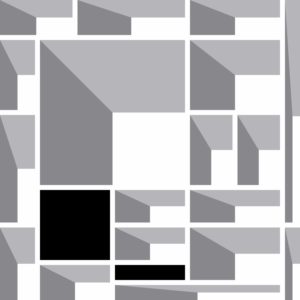 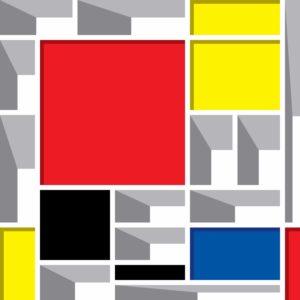